The following people are members of our style that have helped to shape what we do here at Frank Beall's US TAI Karate.  They are our instructors, our friends, and people who we go to for advise and encouragement.
Without these people, our school would not be what is it today. 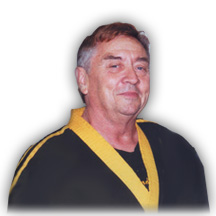 It goes without saying that without Mr. German, we would not have our style of martial arts.  I have also been fortunate enough to have the pleasure of spending time training with Mr. German not only here in South Carolina, but also in Florida, Rhode Island, and Massachusetts.  His influence, support, and training have been a major factor in the success of our school.

Without this man, I would quite possibly never have continued studying martial arts.  It was his stern yet caring nature that helped my interest in the martial arts to grow and grow.  His school helped serve as a model for the type of school I want to offer to my students.  Mr. Kimmey's training and influence has continued to carry on in our school years after he finally left this plane of existence. 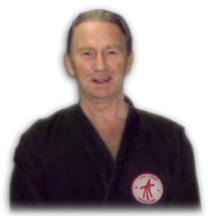 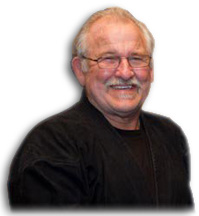 Sensei Earwood has been a major supporter of our school for several years now.  He has become a friend and guide through the murky waters of running a martial arts business.  He has helped me to understand and develop the business side of our school, while still allowing me to teach the way I want my students to learn.  His continued advise and support has helped to make our school what it is today.

Sensei Sikes was one of the most influential people I have ever trained with when it came to teaching self defense.  His attitude when teaching and his desire for perfection in his students set a perfect example for the type of black belt I would try to be.  Ever a true martial artist, he simply showed up to class to train and to teach.  He never worried himself about any of the politics of drama that can some times find its way into a martial arts school.  It was this black belts teaching that made me want to be part of the TAI system of martial arts and a member of Virgil Kimmey's school. 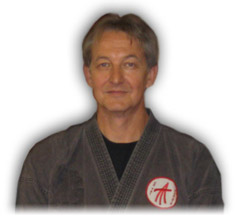 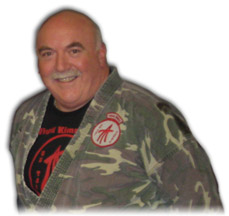 Sensei Fishman has always been a supporter of my teaching and my school.  He has been my teacher, my friend, and my confidant.  He has helped to guide me through some very tough times along the rode of being a teacher and a school owner.  Without his help and guidance, I am not sure if I would have decided to open my own school.  His calm and cheery disposition even in the face of hardship and loss has made him a true example of a person with a martial arts mindset.